Via Romana 39
18012 Bordighera
BordigheraMuseumRivieraWhat to do 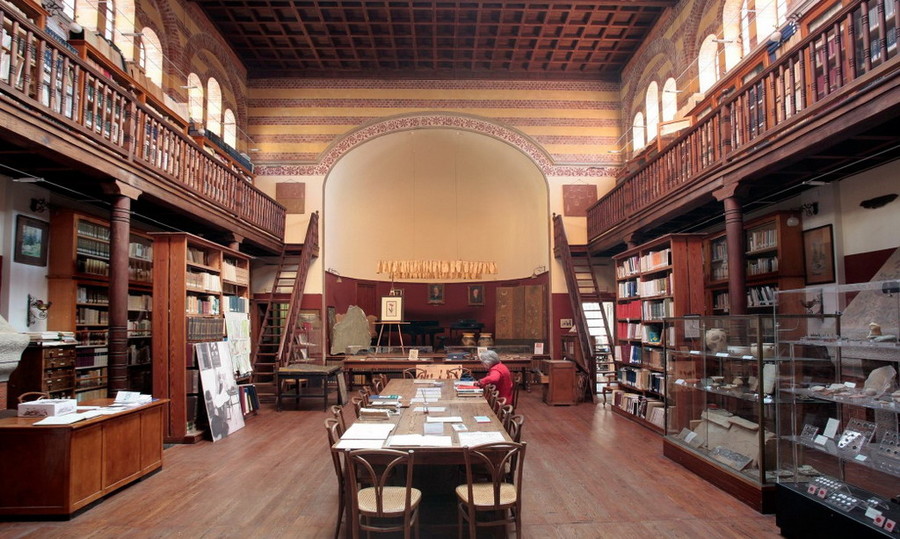 Step Back in Time

Clearence Bicknell, at first a Protestant minister, then patron, a most able and sensitive scholar, a refined water-colourist, a promoter of Esperanto, an expert botanist, but above all, an indefatigable explorer and discoverer of the prehistoric Rupestrian engravings in Mount Bego, near the Maritime Alps. He became the founder, in 1888, of the first museum of Western Liguria, which still carries his name. There, in his Anglo-Saxon-come-Mediterranean building he placed his collection of archeological objects of great value, side by side with his rich collections of Natural History, which was later given to various Ligurian museums, according to the place of origin of the items.

He published two important volumes on the local flora and some essays about the Rupestrian engravings of Mount Bego, the last one in 1913.

After Bicknell’s death in 1918, the Institution passed to his grandchildren, Edward and Margaret Berry, who used it as a centre for comprehensive historical-artistic studies, and which resulted in the publication of a valuable guide: “At the Western Gate of Italy”. While Europe was heading towards a new and terrible war, and the social-political transformation of the times had changed the fortunes of the British Empire, a golden era had come to its close also in Bordighera, at first with a temporary and then a definitive abandonment of the city by almost all the English families.

But there remained the heritage of their work, the style of the city, which has now completely but probably unconciously got assimilated. After a brief period of uncertainty, the Bicknell museum became the “History Home Deputation” and susequently “The International Institute of Ligurian Studies”, which still continues today. A centre for activities, functions, and most importantly, a place of Universal Archeological specialization, equipped with a most comprehensive reference library on all aspects of the Ligurian territory, from archeological, to artistic, historical and nature-related.