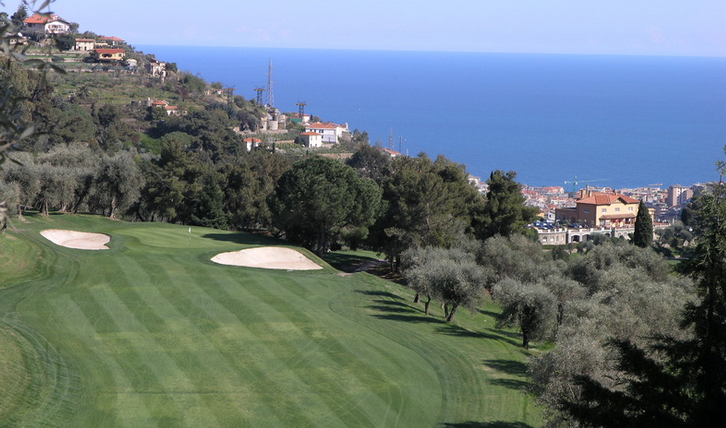 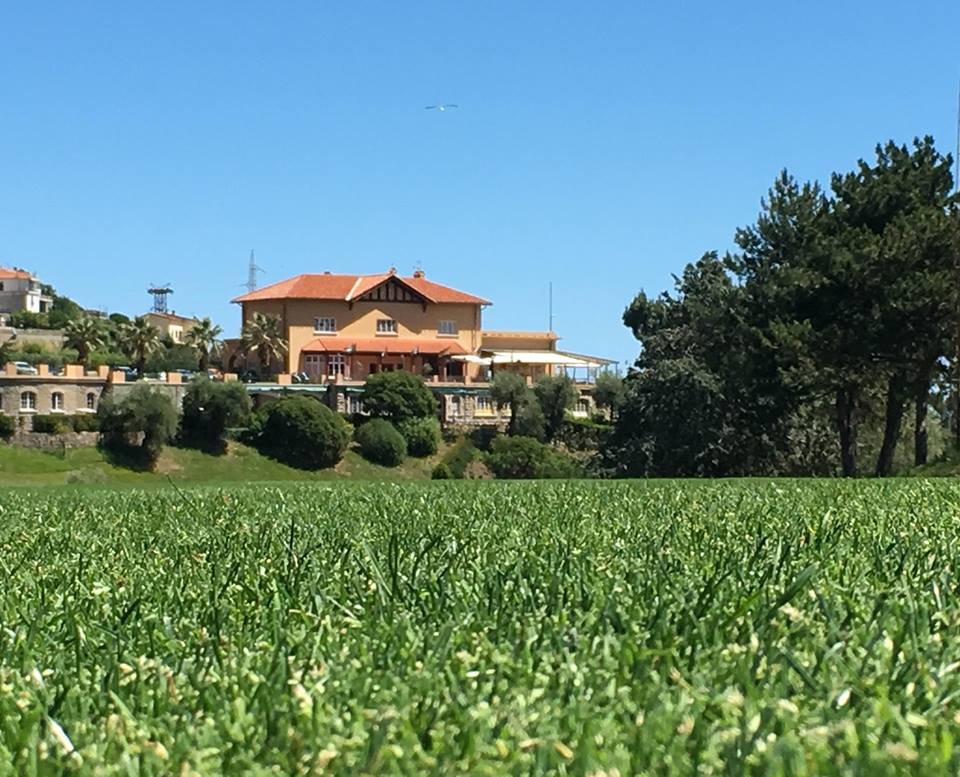 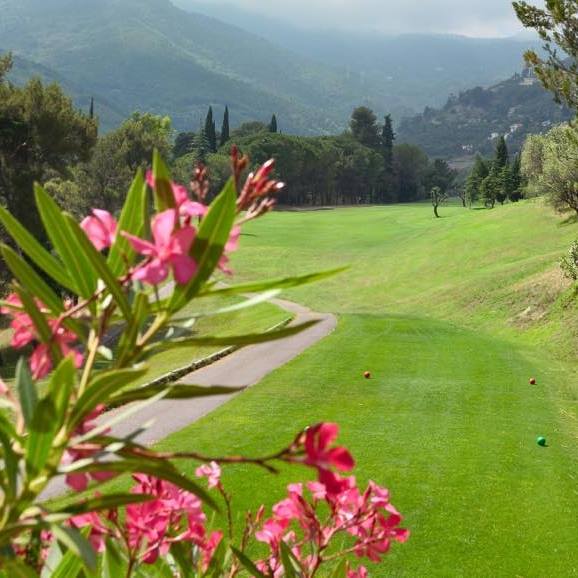 Play Golf with views to the Mediterranean Sea

There is a place where winter can be mild and sunny, with light fragrant breezes blowing in from the sea , bordered by the mediterranean sea and the “cote d’azur”: it is called “Riviera dei Fiori” frequented since the end of the 19th century by the international wealthy classes.

In the 1920’s the italian riviera was revelling in the latter year of the “belle epoque”, not only Sanremo, but also Queen Margherita’s favourite resort Bordighera, and Ospedaletti. Even Arma di Taggia had a nine hole golf course. Sanremo had to compete culturally not only with other italians towns in the vicinity, but also with the already famous Montecarlo and the French resorts of, Cannes and Antibes. The municipality of Sanremo organized classical concerts, comedies and plays performed in the sumptuous ballrooms of the newly opened casino.