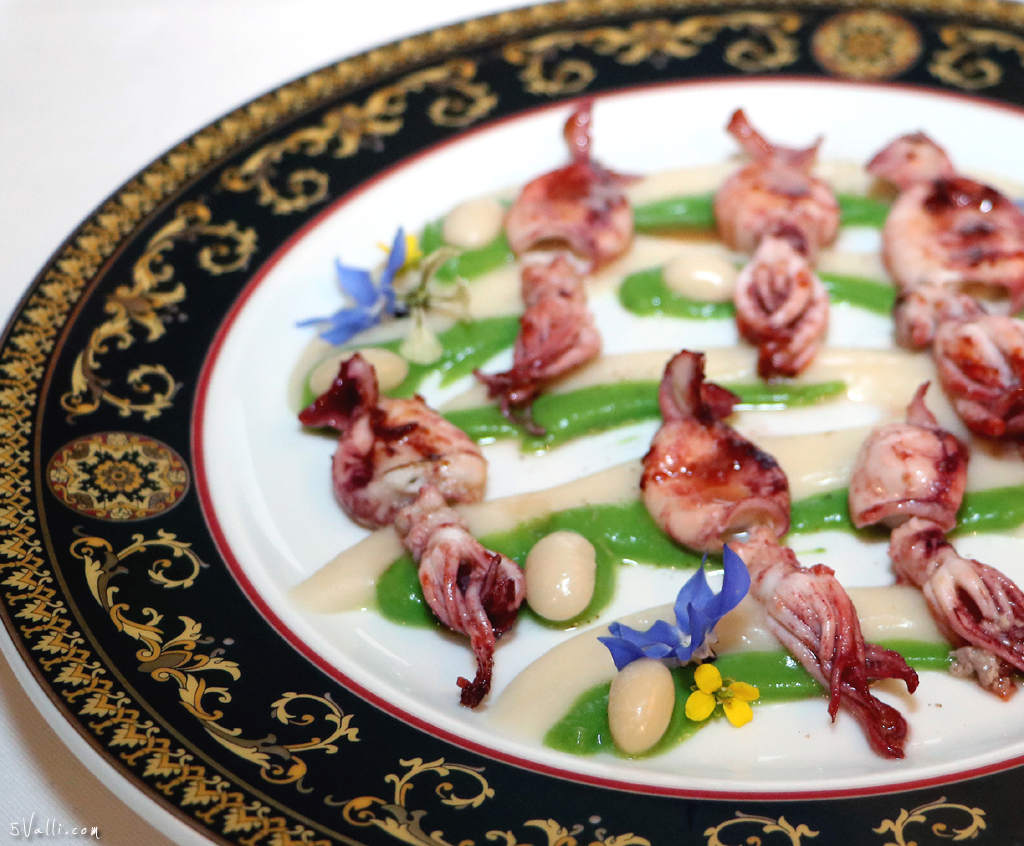 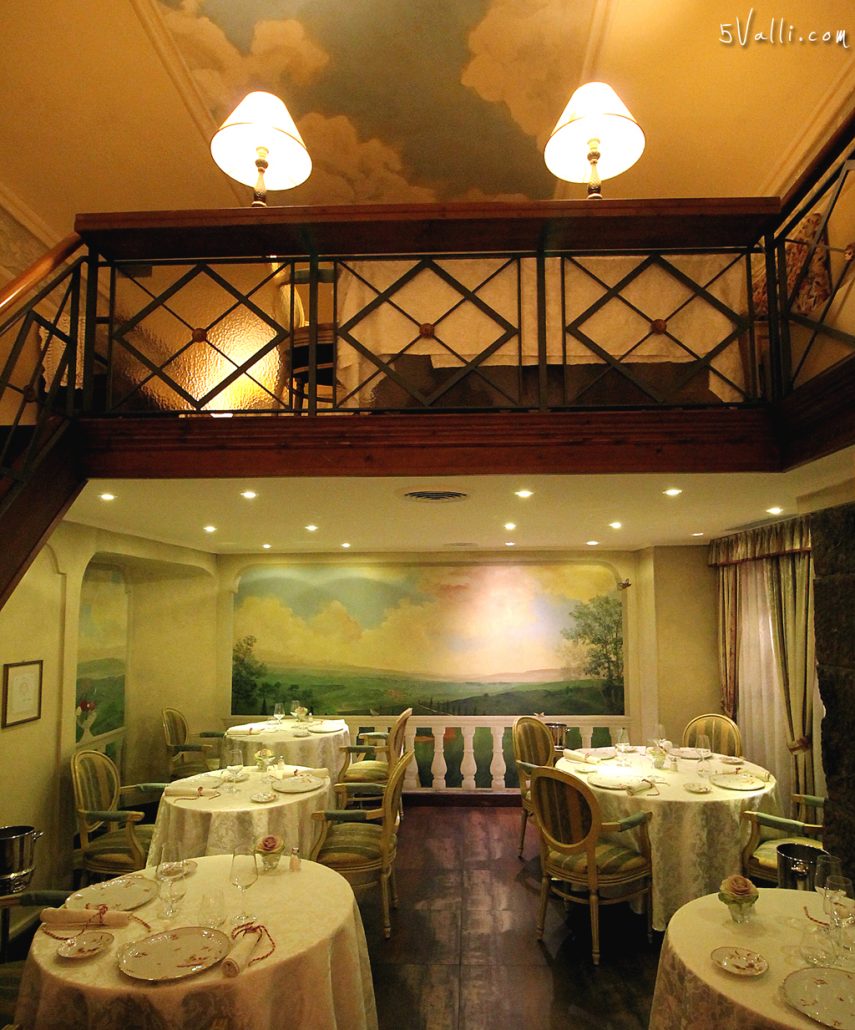 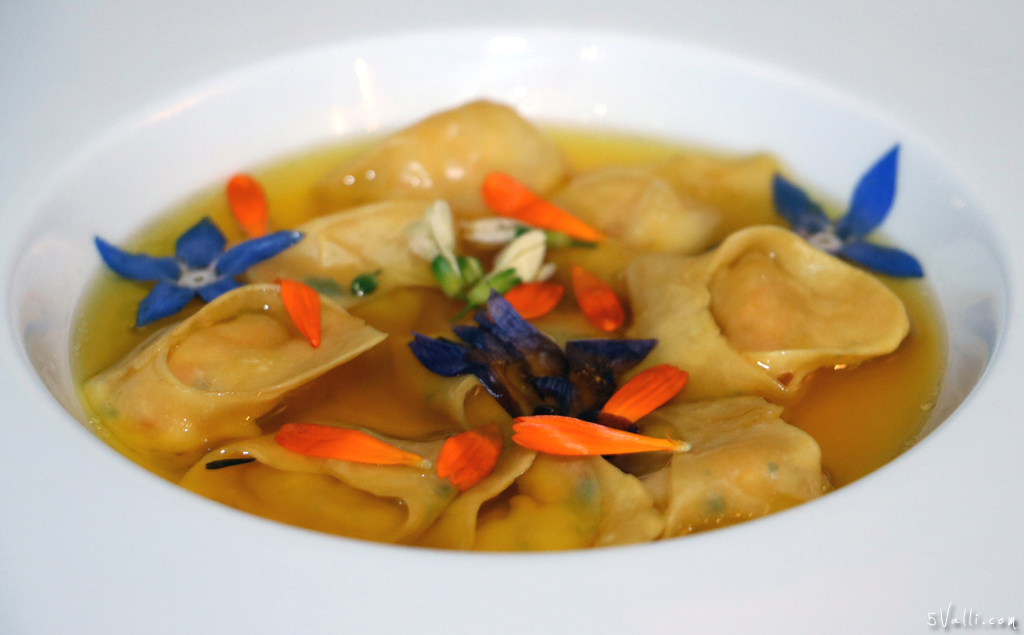 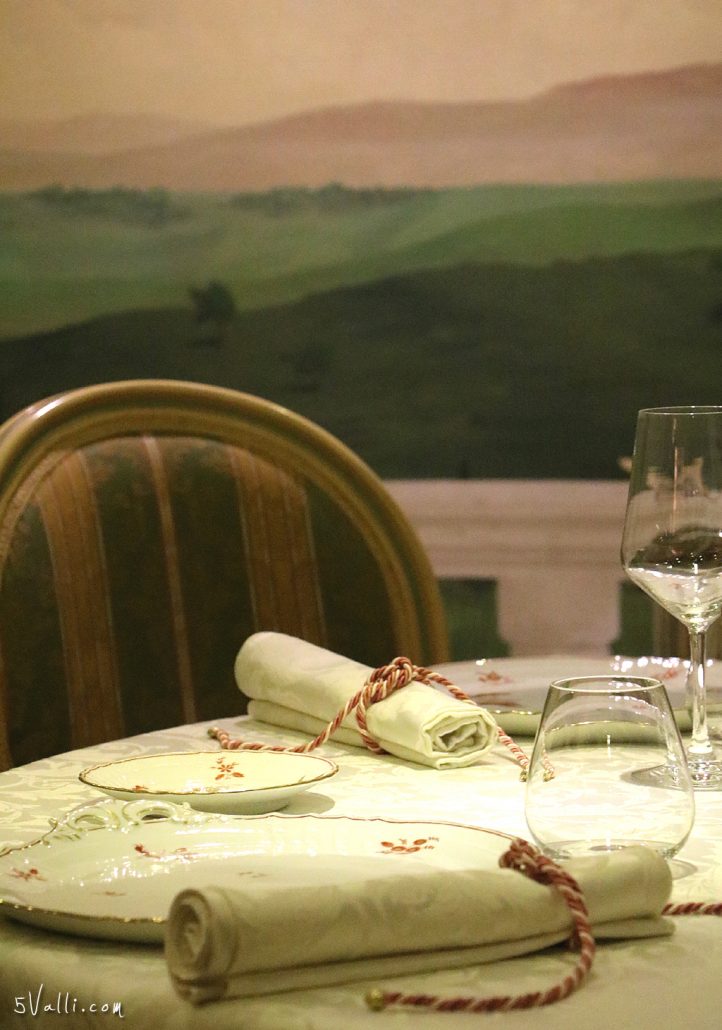 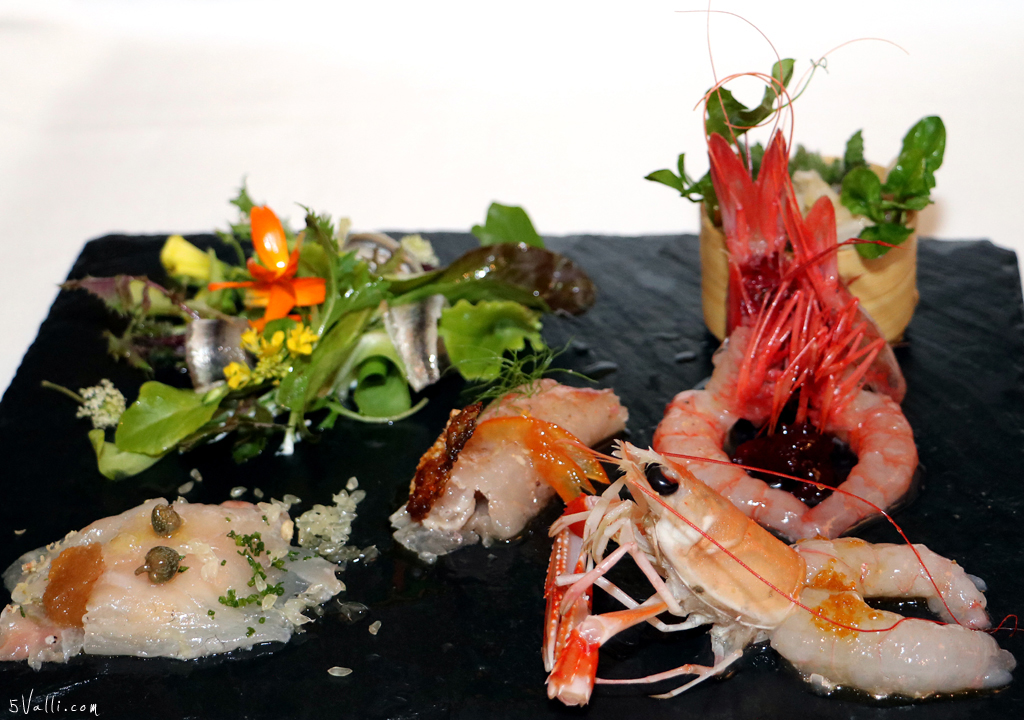 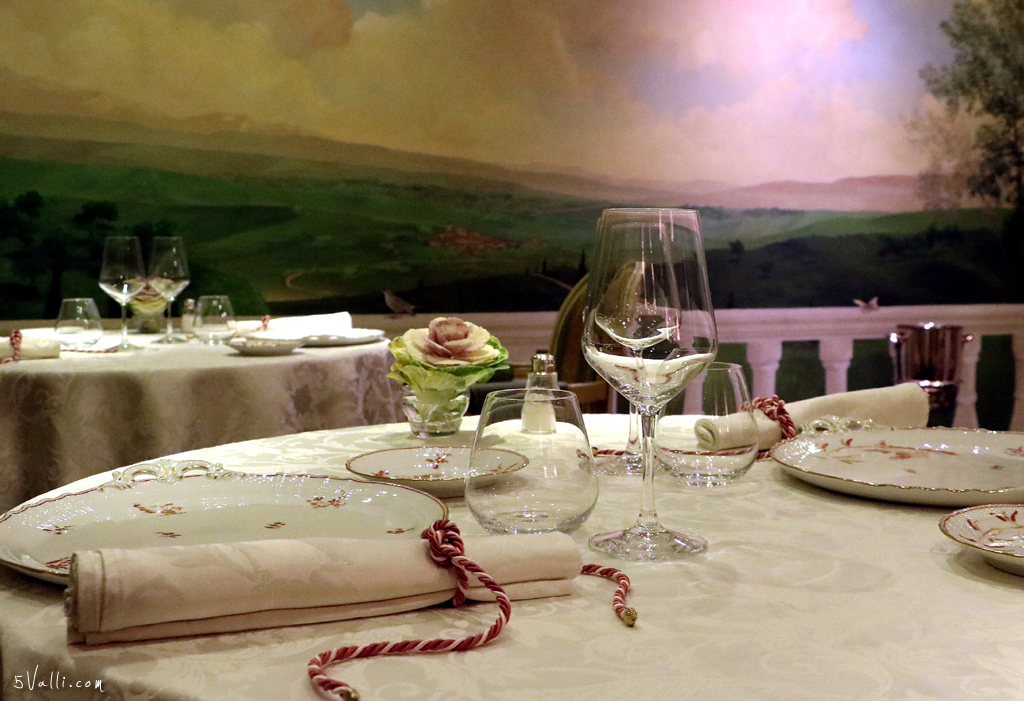 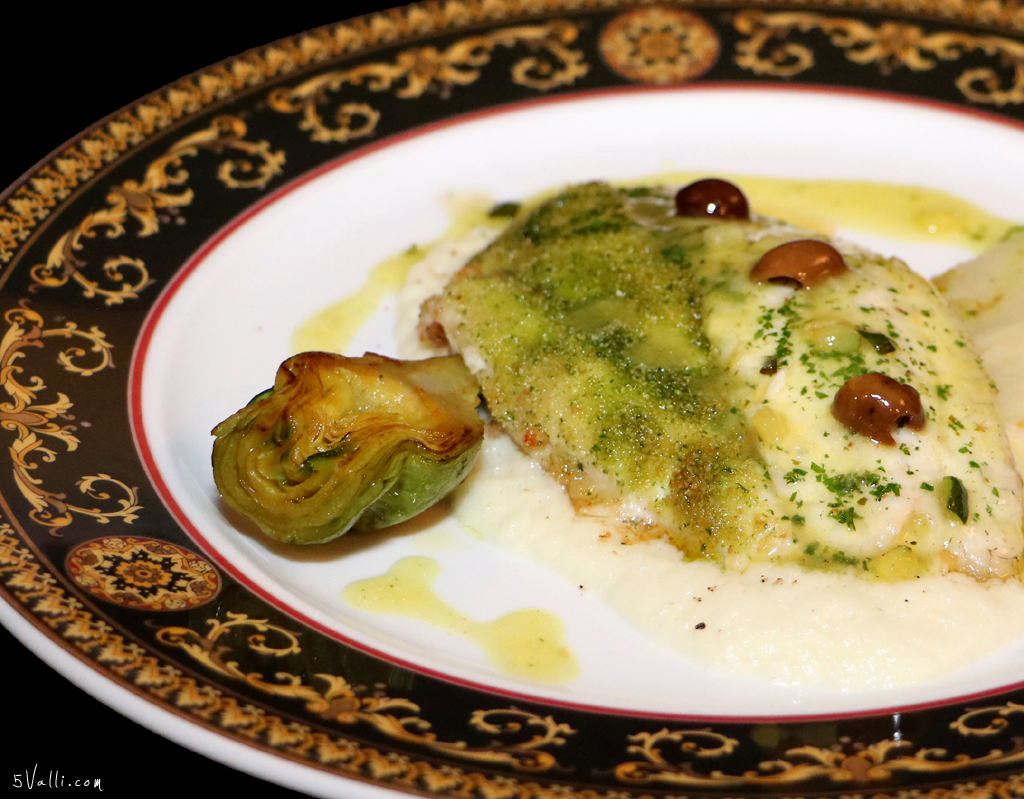 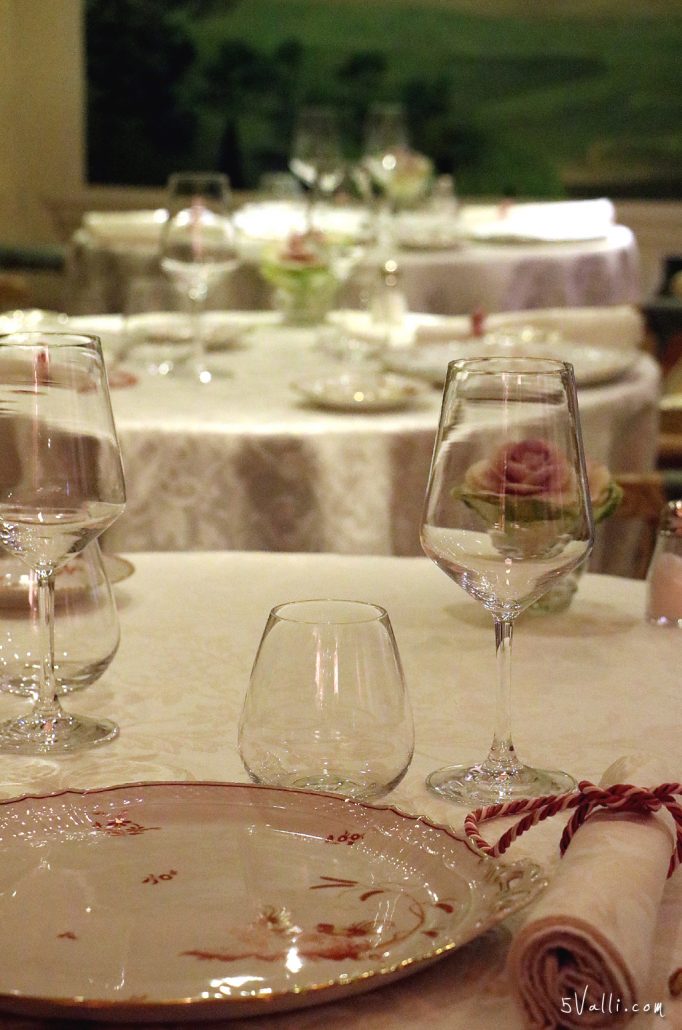 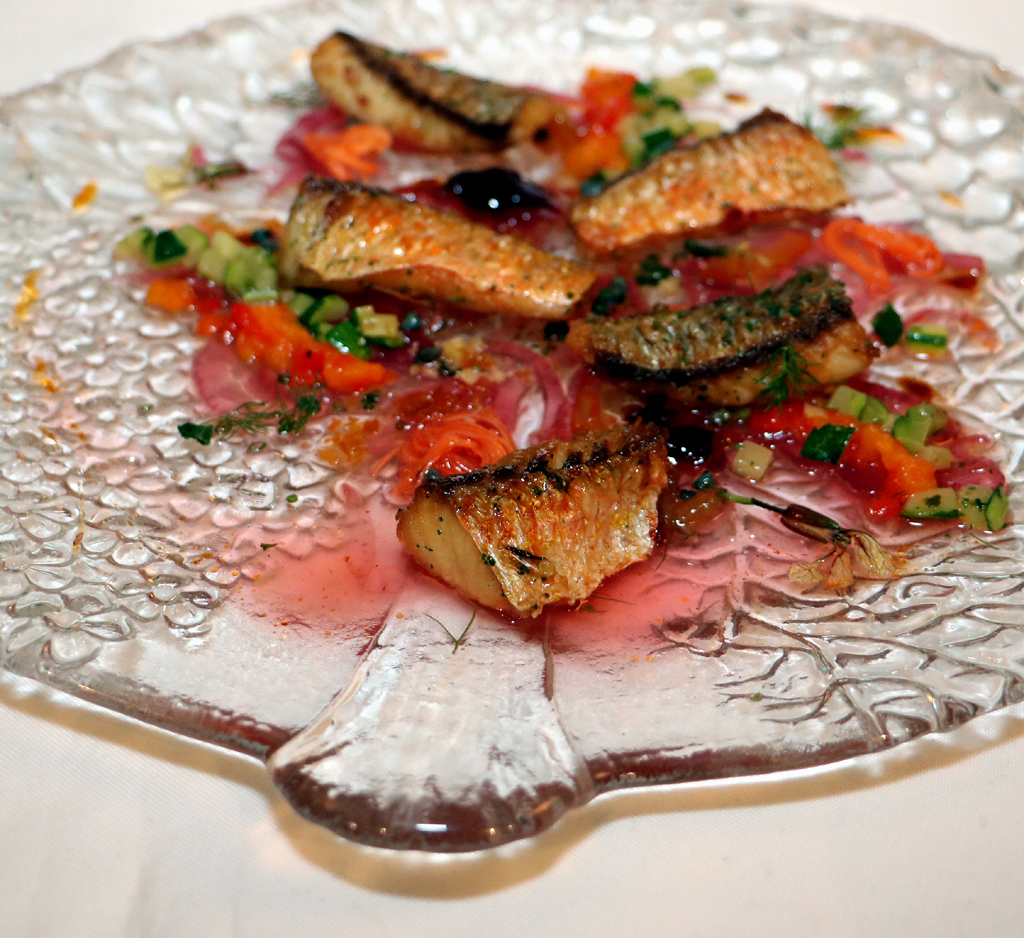 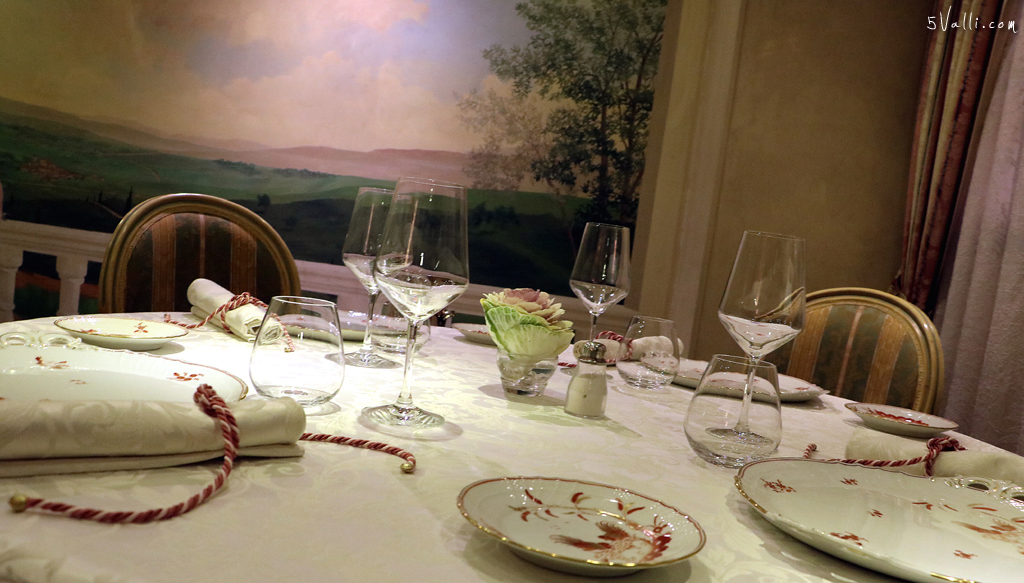 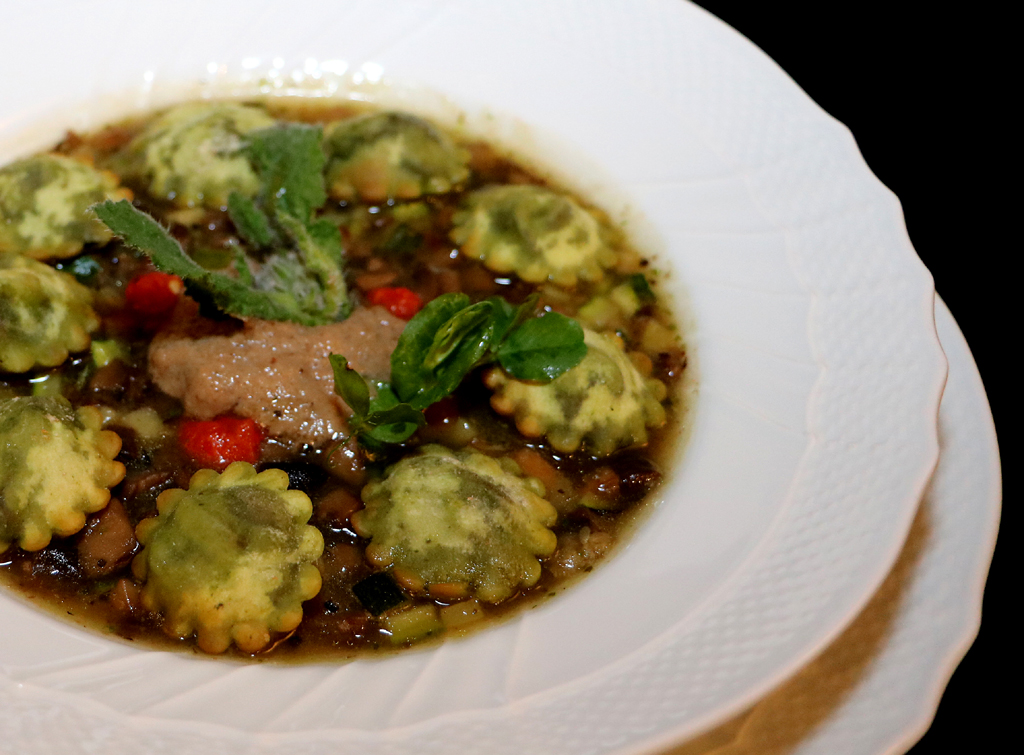 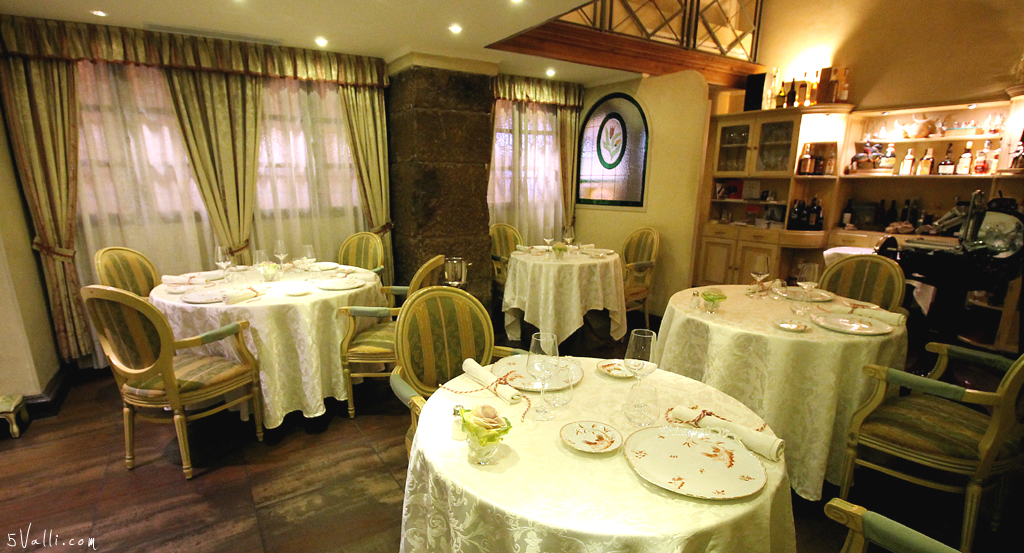 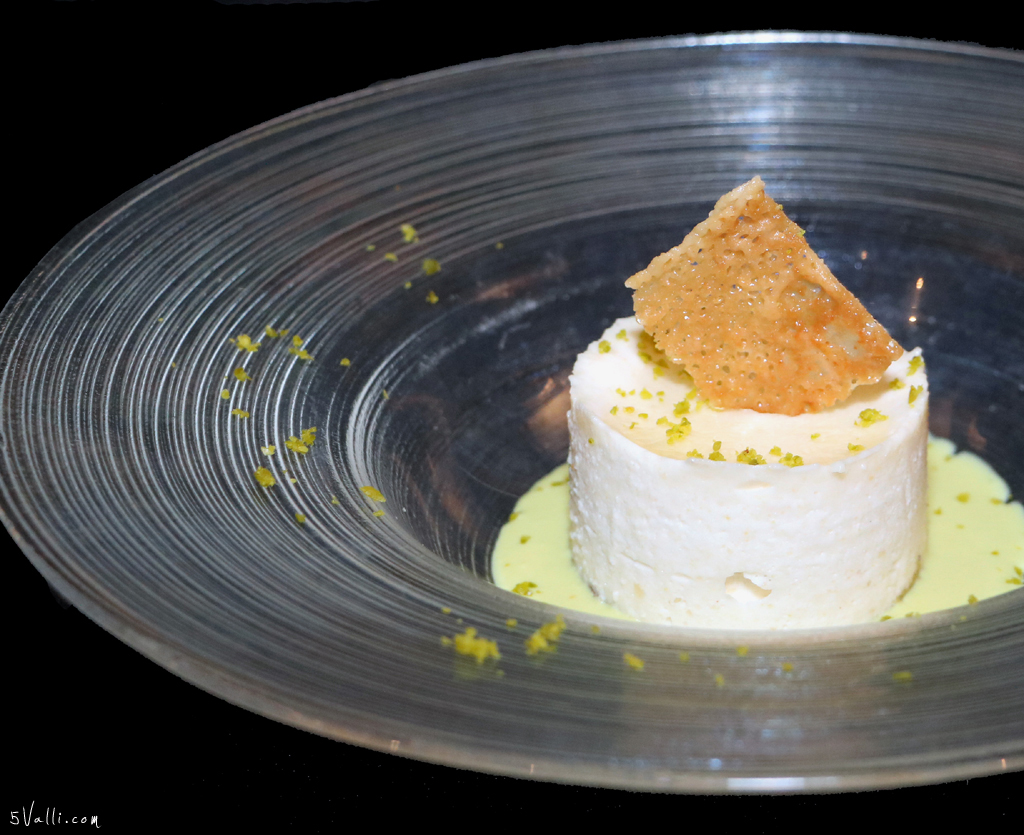 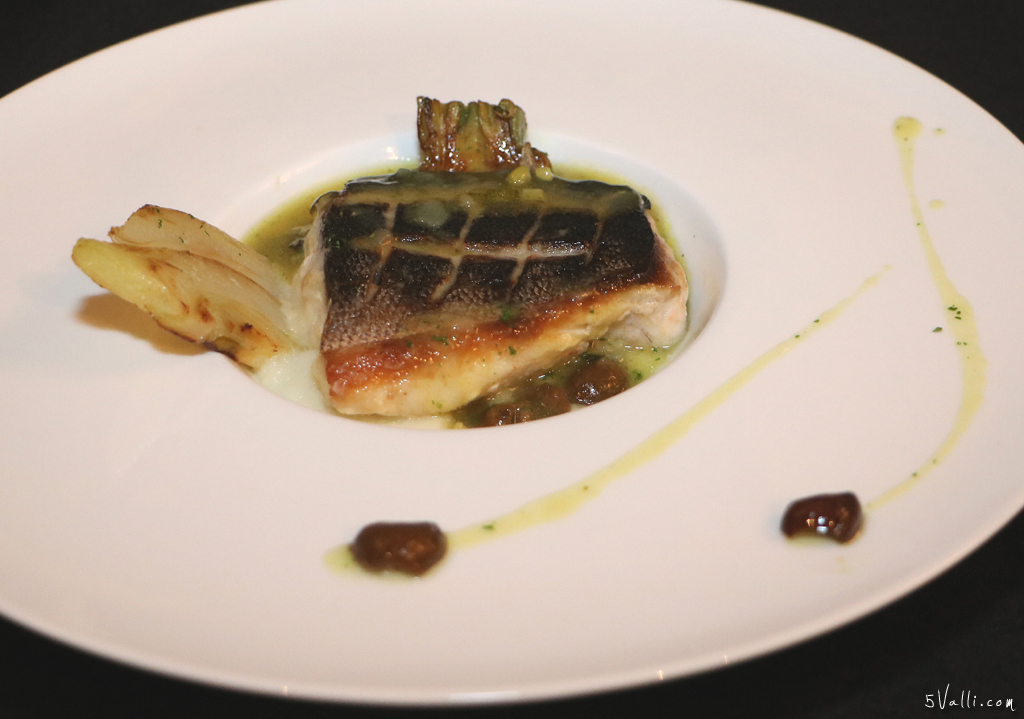 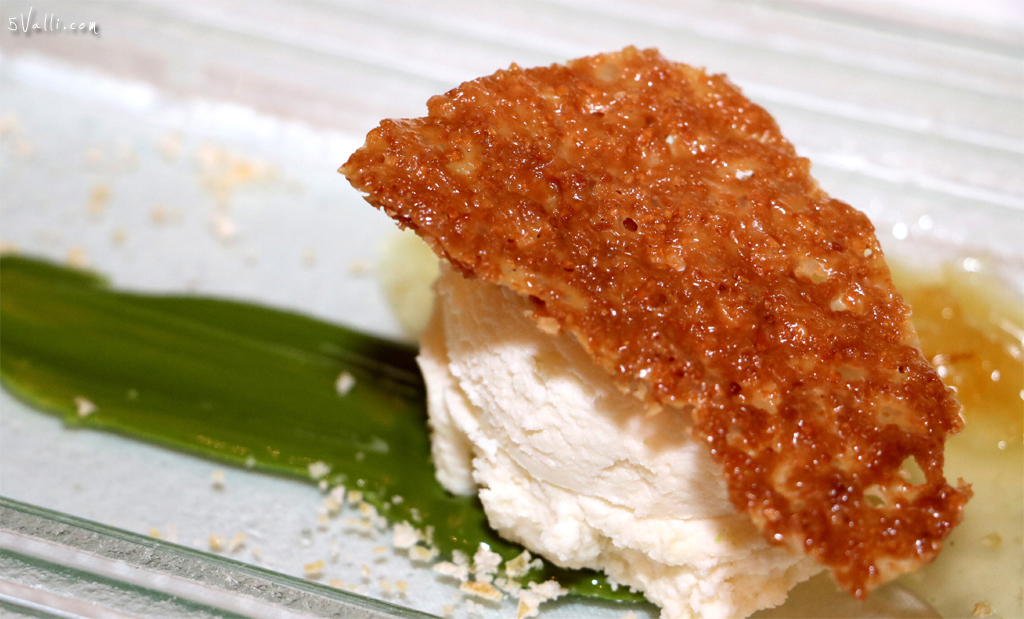 Paolo and Barbara Masieri are passionate owners of their restaurant, located in Sanremo and Michelin starred since 1990, continuing the family tradition started by Paolo’s father and today shared also by their son Lorenzo. They are founding members of the Italian Jeunes Restaurateurs association, in 1993.
Incessant hunters if the best ingredients, Paolo and Barbara offer an all-round, uncompromised quality. 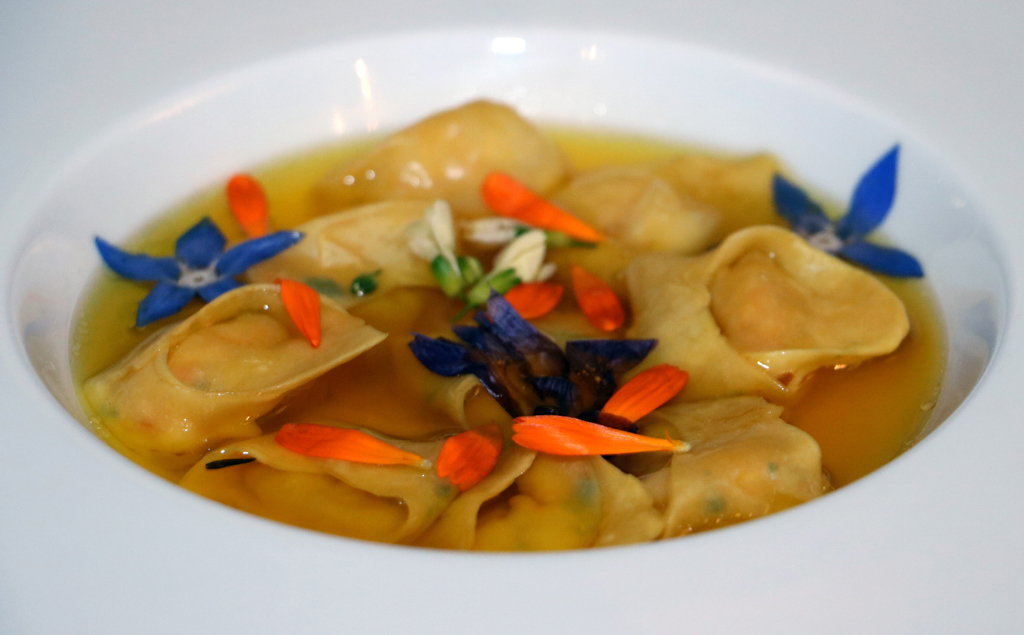 Paolo is gifted with an exceptional gastronomic sensitivity, and has developed a unique culinary identity originating the contemporary Ligurian cuisine, forged on the excellence of the ingredients, especially those produced locally by himself.
Pioneer of the Mediterranean raw fish, that he introduced at the beginning of the 90s, Paolo is a tireless and bold innovator while respecting the tradition. He leverages each travelling experience, on business or as a tourist, to enrich his cuisine and expand its range of flavours.
His prolific creativity allows him to constantly renew the menu introducing new dishes, and to explore all the culinary routes, in both the techniques and the ingredients.
Frontrunner of the gastronomic trends, Paolo has created iconic dishes developed from the local culinary heritage such as the Cappon magro and the Brandacujun stockfish , as well as original and unprecedented, like the Seared tuna with sweet and sour aubergine “caponata”, the Sauté of baby squids served over a purée of Pigna white beans, the poached egg served with sea-urchins, Sanremo prawn and crispy leeks. 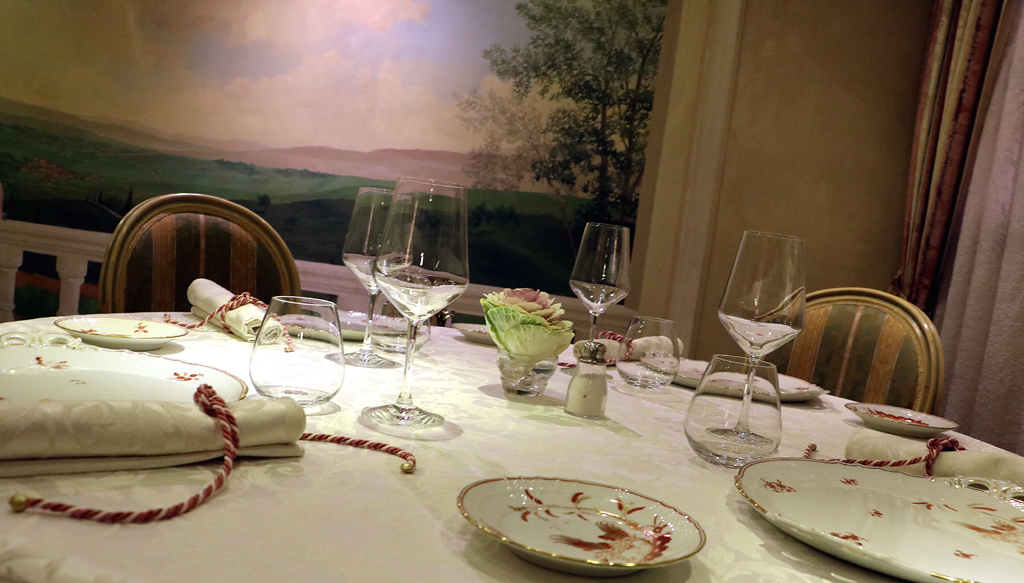 Paolo’s double vocation as chef de cuisine and farmer, inspired the Italian movie director Luca Guadagnino to portray him in the short movie Cuoco Contadino, launched at the Venice Film Festival in 2004. Additionally, Guadagnino was inspired by Paolo’s culinary and farming passion to write the screenplay of the Oscar and Golden Globe nominated movie Io sono l’amore , featuring actress Tilda Swinton in the leading role, and partly filmed in Paolo and Barbara’s farm of San Sebastiano, near Sanremo.

Besides her strong hospitality attitude, Barbara is an experienced sommelier and a refined patissier.
She supervises the dining-room and the wine list, alongside being the chef patissier.
Warm host and wise adviser of their dishes and wines, Barbara supports her husband in the continuous evolution of their cuisine.