The town, home of the municipal building, grew in time as a result of the settlement of families from the nearby towns of Case Carli, Canneto and the villages of Stonzo and Case Magliani that were completely abandoned. 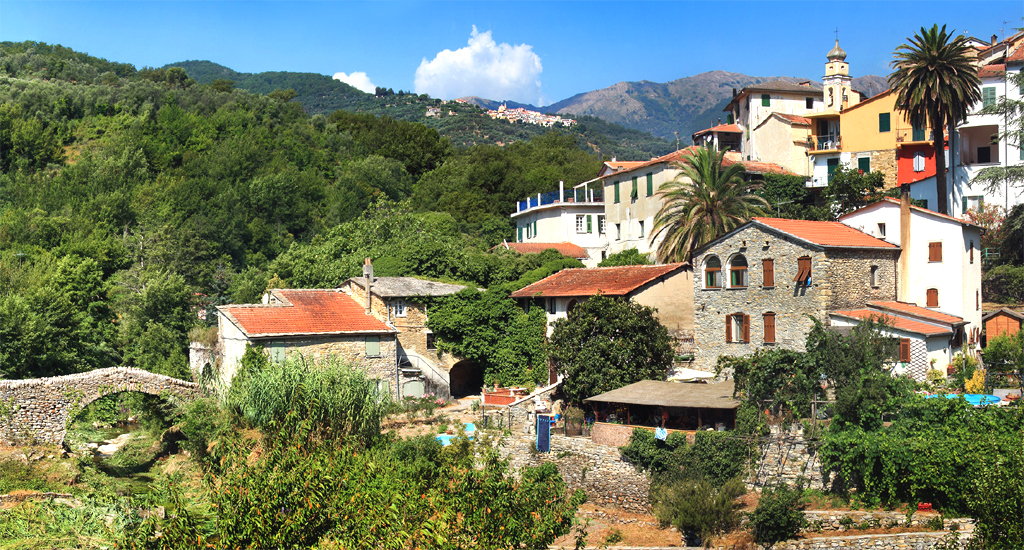 The linear building built between the nineteenth and twentieth centuries along the provincial road to Villatalla is set against the compacted core of Cà Sottane, where there is the oratory of San Giacinto, whose origins date back to the end of the sixteenth century, and the characteristic two-arched bridge which connected it with the ancient mule track for Stonzo and for Dolcedo.
Antecedent to the village itself is the most famous monument of the place: the Church of San Giovanni called Groppo because tradition has it that the original medieval chapel was built on a large protruding boulder.
Opposite the church, to delimit the square, stands the characteristic oratory of Santa Maria Maddalena, named in 1585. 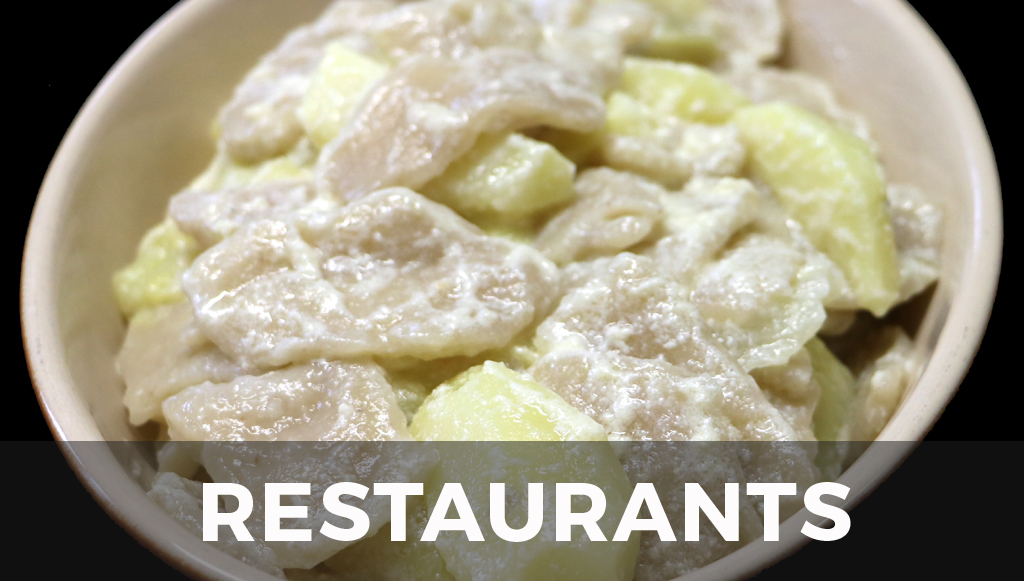