A real Prince and Princess

The Principality of Seborga (in French : Sabourg) is a sovereign State set up in 954 AD based on an even older embryo of sovereignty in this place. Its Lord’s rights were then jointly exercised by the Abbey of Lérins (in front of Cannes, France) and the Seborgan Chapter, the oldest Parliament in Europe. Fully sovereign and inalienable, under the joint direct dependency of the Holy Empire and the Holy See, it was first a Lordship and then promoted Imperial Principality in 1079. A unique case, it was managed by the Templars from 1139 until the beginning of the 14th century. This made Seborga the only Templar State in the world. The House of Savoy tried to buy Seborga twice (1697 and 1729) albeit the Emperor forbid it and the Pope never granted any Licence for that.

The Head of the Italian Government B. Mussolini still declared in 1939 that Seborga does not belong to Italy. In 1946 the Savoys lost their Royalty on Italy and their Protectorate on Seborga.
Therefore in International Law Seborga remains fully sovereign, even if in practice the Italian Republic manages it in a civil way (without army nor police), i.e. against the Law. The Principality of Seborga has had an elected Prince since the Middle Ages, without any dynasty there. Under Prince Giorgio Ist (elected in 1963 and passed away in 2009) the Seborgan Institutions were refounded, and its work continues under the current Prince of Seborga Marcello Ist, elected in 2010. 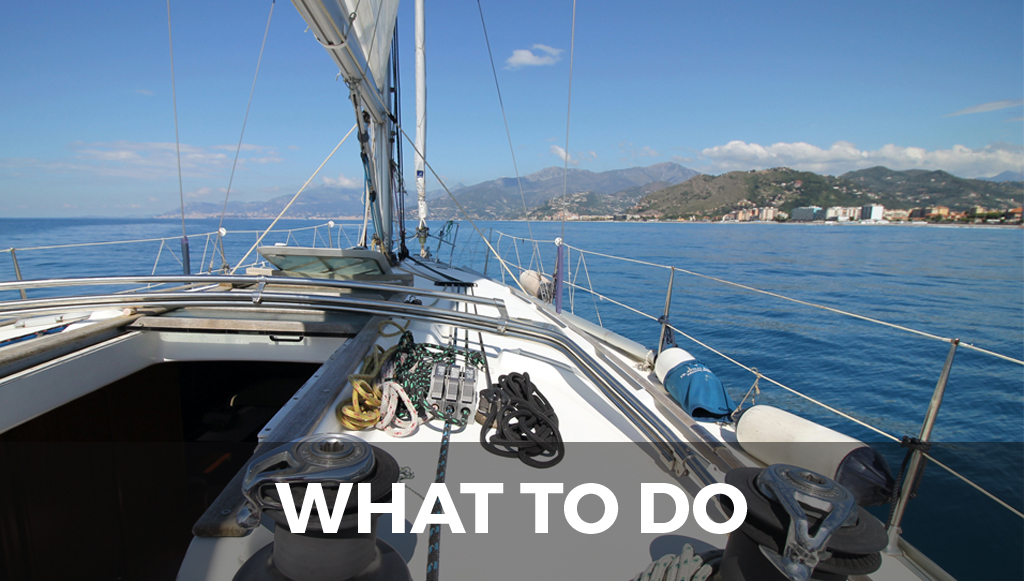